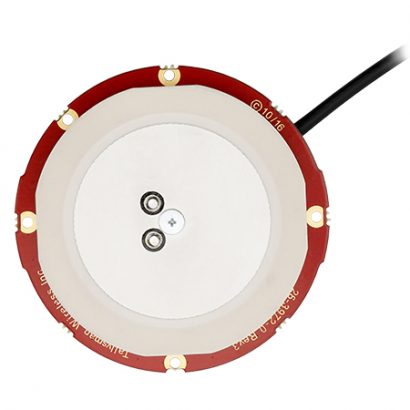 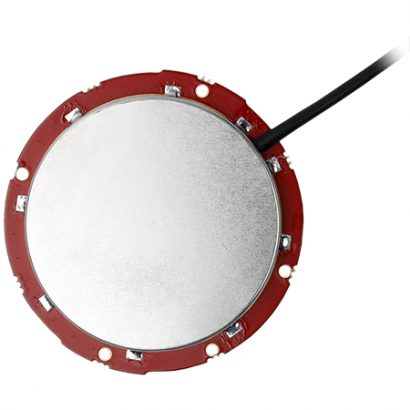 The TW3967LGXF features a precision-tuned, twin circular dual-feed, stacked patch element. The signals from the two orthogonal feeds are combined in a hybrid combiner, amplified in a wideband LNA, then band-split for narrow filtering in each band and further amplified prior to recombination at the output. The antenna also has a strong pre-filter to mitigate inter-modulated signal interference from Ligado, LTE and other cellular bands. The TW3967LGXF offers excellent axial ratio and a tightly grouped phase centre variation.

Our ordering guide allows you to view the wide range of “standard” customizations we offer on a daily basis. It… [ Read more: TW3967LGXF Low-Gain Embedded Extended-Filter Triple-Band GNSS Antenna + L-Band ] 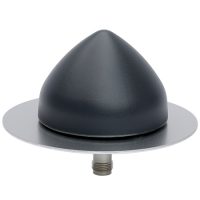